Above, we have discussed brief information related to the article. Now we will study all the relevant detailed information regarding Quadratus Lumborum. So to get complete knowledge regarding this topic, you are requested to scroll down to read the whole article. 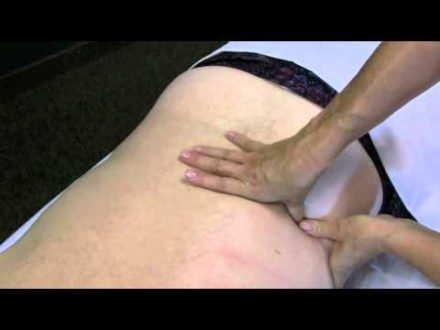 What is Quadratus Lumborum Block?

Quadratus Lumborum Block (QLB) is the posterior abdominal block that differs from the Transversus Abdominis Plane (TAP). The thoracolumbar fascia (TLF) is a back extension of the abdominal wall muscle fascia surrounding the back muscles. QLB is also known as an interfascial plane block (Quadratus Lumborum, Erector spine muscles, and Psoas major). The TLF contains three layers as anterior, middle, and posterior based on the relation of TLF to the back muscles it encloses.

Variants of this block are described as follows.

The deposition of local anesthetic lateral to the Quadratus Lumborum muscle is known as a Quadratus Lumborum Block type 1 (QLB-1) or lateral quadratus lumborum block. This action can be performed utilizing an in-plane methodology by inserting a needle lateral (anterior) to the ultrasound transducer with a front-to-back needle direction. After the needle tip passes the transversus abdominis aponeurosis, a local anesthetic is deposited at the lateral boundary of the quadratus lumborum muscle.

Quadratus Lumborum Block type 3 (QLB-3) is also named anterior quadratus lumborum block or the trans muscular method because the typical needle methodology is used as an injection anterior to the Quadratus Lumborum muscle. This action can be performed utilizing an in-plane methodology, with an insertion of a needle medial to the ultrasound transducer, using a back-to-front direction.

On the other hand, an in-plane methodology with an anterior to posterior approach can be utilized. Another choice is the subcostal slanted anterior technique, in which the needle is added caudal to the transducer and the path is in-plane, caudal–lateral to cranial–medial. In the tissue plane, the mark of local anesthetic injection is located between the quadratus lumborum and psoas muscles.

Because of the proximity of the quadratus lumborum block to the pleura and kidney in the subcostal anterior approach, direct needle trauma is a risk. The possibility of bleeding complications is not known till now. There is no evidence found yet regarding the risk of bleeding due to Quadratus Lumborum methods.
As a result, both physicians and specialists are advised to carefully review and observe anesthesia and pain management protocols when treating such deep peripheral blocks. 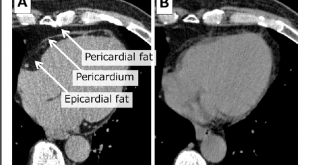 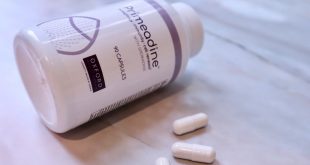