In the 19th century, the discussion on the link between personality disorders and epilepsy used to be a contentious topic. People used to argue whether any personality changes with the effect of epilepsy or not. Then after several advancements in neuroscience, it revealed that both men and women of any gender or race could develop epilepsy that can probably cause personality change in that person.

Lobe epilepsy is one of the well-known forms of epilepsy. It is a disorder of the nervous system that causes unprovoked seizures that arise in the temporal lobe of the brain and last for about 1 to 2 minutes in the human brain.

This disease is known as temporal lobe epilepsy, and the behavioral change due to this disease is named Geschwind Syndrome. So, to get yourself familiar with this syndrome, you are requested to continue reading further.

What is Geschwind Syndrome?

Geschwind Syndrome is a characteristic behavioral syndrome, usually found in those patients who are affected by temporal lobe epilepsy. Lobe epilepsy is a nervous system disorder in which brain activity becomes abnormal, causing unusual behavior and unprovoked seizures that last for 1 or 2 minutes in the temporal lobe of the brain. So, neuroscientists invented this name Geschwind Syndrome which is a change in personality in the group of those patients who are frequently affected by temporal lobe epilepsy. 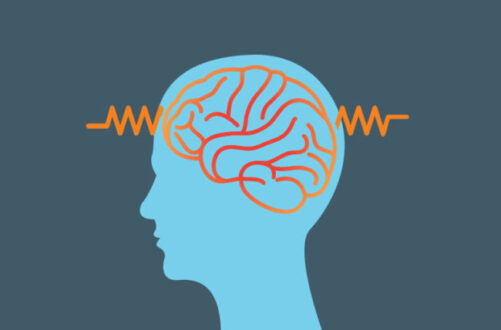 A Geschwind Syndrome is one of the characters personality syndromes, which consist of the following main changes:

The term Geschwind Syndrome is used for the identification of those patients who are suffering from temporal lobe epilepsy.

Following are the main symptoms that are most commonly found in those people who are having Geschwind Syndrome:

Let’s have brief information about these symptoms to understand what these terms mean.

It is known as sexual behaviour that is not falling within the limits of society. According to the research, it is revealed that people having Geschwind Syndrome have higher rates of atypical sexuality. Approximately half of the affected patients have hyposexuality and, less quantity of hypersexuality is reported in affected individuals.

Hyperreligiosity is a mental disturbance in which a person has false and abnormal beliefs on religious content, including atheistic content that interferes with work and other normal functioning.

Hypergraphia is a behavioural condition usually found in people having temporal lobe epilepsy who have experienced many unprovoked seizures. People having such behaviour have an extreme desire to draw or write something several times again and again with full concentration, which is a kind of mental disorder.

One of the most common symptoms of Geschwind Syndrome is circumstantiality. People having this behaviour keep talking for a long time repetitively and open-mindedly.

It is one of the visible symptoms in patients of Geschwind Syndrome. People who demonstrate intensified mental life show intense analytical and emotional responses.

Focal Resection is the surgery that is used to remove that part of the brain, which causes seizures. The portion of the brain, which is being removed by surgery, is known as seizure focus. For the treatment of temporal lobe epilepsy, temporal lobe resection is used in which the temporal lobe of the brain is removed. This type of epilepsy surgery has the highest rate of success. After surgery, there is an 85% chance that people will observe a significant change in their mental health, as they will get rid of provoked seizures and other abnormal brain activities. There is a 10% to 15% chance that people will not have an improvement in their seizure control. After surgery, doctors still recommend patients to take anti-seizure medications, although the dose of these medicines reduces with time 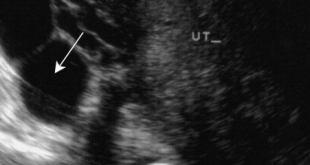