Mainly women have an anteverted uterus, whereas some may have Aretroverted generally called a tipped uterus. Hearing these two terms for the first time may make you take a step back, but there is no reason to be worried.

Below in this article you will find information about various positions of uterus, its symptoms and treatment of Anteverted uterus.

If you are trying to get pregnant or you recently found out how your uterus is positioned, understanding more about the varying positions of the uterus can help to set your mind at relieve. 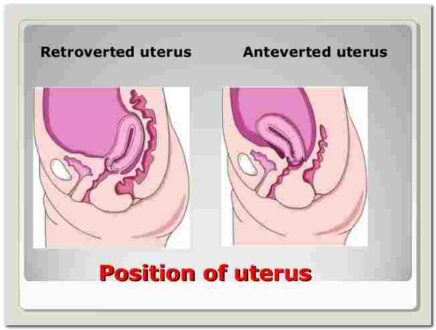 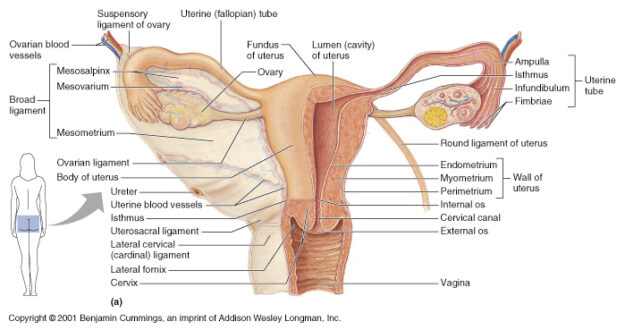 The cervix and body of uterus affix to pelvic sidewalls by a number of ligaments. The ligaments are quiet flexible and they let uterus to tilt somewhat backward or forward.
Women who have had a couple of vaginal deliveries tend to have more flexible ligaments compared to those who never had a baby. It is normal to have anteverted or slightly forward tilt uterus. In this case, the uterus is bend towards the bladder.

Why the uterus tilts forwards?

Doctors are not sure why the tilting of the uterus occurs but much of it is associated with the anatomy as well as body type. In the pelvis, there is a lot of room, which may allow body parts to shift around.

If the bladder and rectum are empty, uterus is likely to form a right angle position with vagina. With changes that occur in and around the uterus, they may induce orientation in positioning of uterus in body. Depending on body structure, gynecological history, pregnancies, number of babies, physical health, and menses, the uterine position is able to change.

As time passes, this may go away and uterus go back to its original position after healing; however, some times, the change in position may continue and does not get back to normal. As women grow older, they may have more tilting than they do in youth because the muscles and ligaments tend to grow softer and weaker i.e. lose its elasticity.

Treatment options are rarely needed, and include exercises, Pessary and manual repositioning. There is no specific treatment methods required for anteverted uterus, but if the uterus is retroverted, surgical procedures are usually employed to correct it.

Most women who have anteverted uterus may not even be aware of it. This condition is not known to affect the fertility of a woman or the gestation and general sexual health. In most cases, having an anteverted uterus is assumed as normal and may be taken as biological change that can happen. 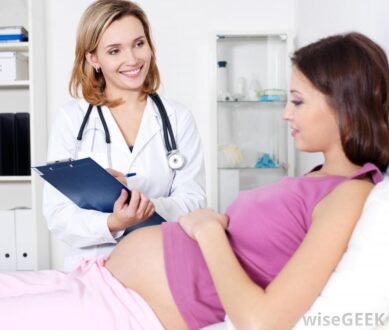 However, it may result in some discomforts when there is extreme tilting, especially in late stages of pregnancy. It is a rare and it can be easily identified in an ultrasound imaging test and some other routine checkups.

You may seek medical help while experiencing some problems during pregnancy. However, even when a doctor tells you that you have anteverted uterus, it may not be a threatening condition because it is not likely to affect your overall health and fertility.

Share
Previous Do Women Have Prostates? Skene’s Glands use in Girls
Next Cyst on Nose – Causes, Treatment, Removal, Pictures 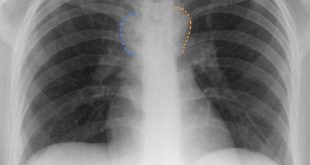