The heart is a vital muscular organ of the human body which is known for its blood pumping ability through the blood vessels in the whole circulatory system. It is responsible for the provision of oxygen and nutrients, as well as for the removal of metabolic wastes from the human body. This whole function is carried out by using blood as a medium.

To get a proper function of this organ every part of it must be working efficiently. But unfortunately in many people pathologies may overcome and lead to some serious diseases which affect the functioning of the heart.

Right ventricle (RV) is a very important part of the heart whose dysfunction can result in the failure of the heart and it is also considered as a prognostic feature in the cases of severe systolic heart failure. The severity of the condition depends upon the degree of ejection fraction of RV as well as the co-occurrence of any other disease. 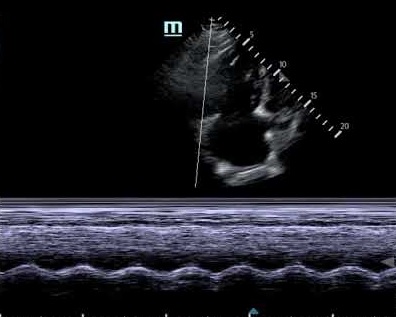 Echocardiography is simply described as the ultrasound of the heart which is utilized to diagnose any kind of abnormality suspected or known in the heart patients. In the field of cardiology, it is known as the most widely used test for the provision of important information regarding the size, shape, location, pumping capacity as well as the degrees of tissue damage in the heart.

Tricuspid Annular Plane Systolic Excursion (TAPSE) is known as a measuring tool of echocardiography. It is considered among the most reliable tools to measure or estimate the ejection fraction of the Right Ventricle (RV), cardiac output and diastolic function. But the value of this tool may get influenced due to the co-occurrence of any other disease such as; chronic obstructive pulmonary disease (COPD).

TAPSE is prioritized over other tools due to its few features which are described below;

TAPSE has some limitations which are important to understand to get the better outcomes of the tool which may include;

All the parameters are accounted for the determination of the normal values of this specified measurement tool to produce the proper productive results after the neat comparison of both sets of values.

These values are described in detail in the following table:

The measures taken by the TAPSE are straightforward and their tracing leading to the interpretation is quite easy.The results obtained from this tool may have higher and lower values depending upon the condition of the disease. Low values in any TAPSE results may indicate the lower cardiac index leading to the lowest rates of survival and high morbidity. But as we know that TAPSE is only a measurement of the one dimension of the right ventricle (RV) so it does notprovide the complete report of the overall functioning of the specified organ.

It has been suggested from the reports that a value <17mm may present dysfunctioning of the right ventricle (RV). A complete data of abnormal values are provided in the following table:

For the proper measurement, first of all, take an apical four-chamber sight of the heart. After that locate the tricuspid annulus and directly place the M-mode cursor on the lateral side of this specified point. It will allow the measurement of the overall distance of the displacement of the maximal longitudinal aspect. Keenly observe the three consecutive cardiac cycles and evaluate the average of these continual cycles. 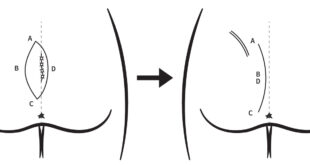 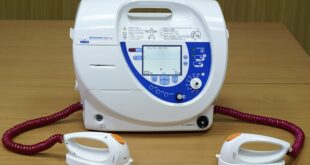 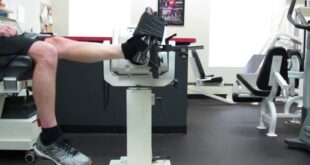