Today, when physicians spend more time with the computer than the patient, it would be uncommon to observe patient’s respiratory pattern for many minutes. Missing important clinical information due to lack understanding observation can lead to the wrong diagnosis.

The average normal breathing rate is 20 breaths per minute under standard medical conditions. However, respiratory rate and pattern are two of the most important and ignored vital signs in the clinical practice.

In an effort to revive clinical interest, increase awareness of these signs, and clarify historical dispute, we present clear descriptions of three of the well-known, but often misunderstood, respiratory patterns i.e Cheyne-Stokes respiration, Kussmaul respiration, and Biot respiration.

When it comes to discussing respiration patterns, there are several weird sounding terms making thins harder to understand than they really are. Here goes a complete list of Abnormal Breathing Patterns along with their berief description:

The definitions of some of these abnormal breathing patterns may vary a bit depending on the academic or clinical context being used. However the fact remains the same that Kussmaul’s, Cheyne-Stokes and Biot’s (Bee-oh’s) are the three major Abnornal breathing respiration pattrerns to be medically discussed. 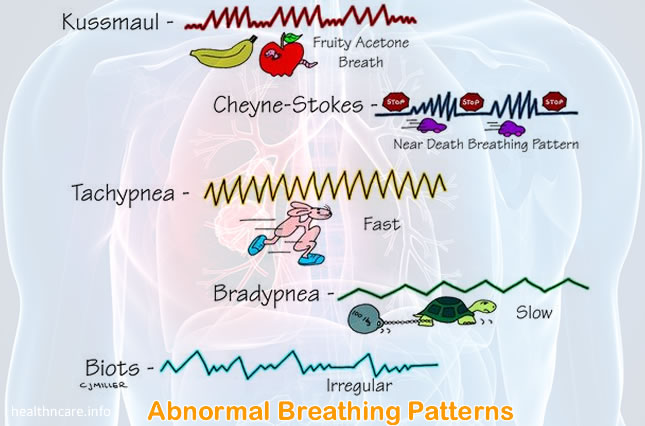 It all sounds kind of technical , but, by the end of this article, you’ll be a pro at explaining what is Cheyne-Stokes breathing, what is Kussmaul Respiration or Biot’s. Let’s discuss these abnormal breathings or respiration patterns in details:

Cheyne-Stokes Respiration (CSR) or Cheyne Stokes Breathing is one of the most difficult to understand abnormal respiration patterns. Cheyne-Stokes respiration has been described as a crescendo-decrescendo or a waxing and waning pattern as a result. It is a form of respiration that is periodic in nature where there is a gradual increase in the depth and rate of breathing, followed by gradually shallower and slower breathing, with periods of apnea in between. Apnea is the absence of spontaneous breathing.

Named after German physician Adolph Kussmaul, who introduced it, Kussmaul Respirations is technically a deep, slow and labored breathing pattern. It occurs in response to severe acidemia, arising from metabolic acidosis. It is sometimes used to describe rapid and shallow breathing patterns in cases of less severe acidemia as well.

There are different medical conditions that can affect the acid/base balance in your body, meaning your body can become more acidic or basic. When a person is acidotic, that is to say, they are undergoing a pathological process (known as acidosis) that leads to acidemia, an abnormally low pH of the blood, they may experience Kussmaul’s respiration.

If you want to know why does Kussmaul Respiration occur, you need to understand Oxygen and Carbon dioxide (CO2) role in the body pH balance. Carbon dioxide is acidic. It lowers the pH of the blood. By breathing rapidly and/or deeply, the body tries to blow off excess CO2 to increase pH back to normal, like an old train engine tries to blow off steam to cool itself off.

Such respiration can be seen in patients with metabolic acidosis, diabetic ketoacidosis or renal impairment (kidney failure) among other problems.

Biot’s breathing is completely irregular respiration pattern, with continually variable rate and depth of breathing. It results from lesions in the respiratory centre in the brainstem, extending from the dorsomedial medulla caudally to the obex. Biot’s Respiration causes includes several central Nerves System (CNS disorders), spinal minigintis and head injury.

Cheyne-Stokes respirations are a phase, or cyclic, type of breathing in response to hypercapnia (carbon-dioxide buildup) in the system. The cycle starts with a smooth increase, or crescendo effect, in the rate and depth of respirations followed by a gradual smooth decrease, or decrescendo effect, in the rate and depth of respirations ending in a short period of apnea that can last from 15 to 60 seconds. Then the cycle repeats itself. Cheyne Stokes breathing result from any condition that slows the blood flow to the brain stem. Because it slows impulses sending information to the respiratory center of the brain stem. An injury or compromise of the brain above the brain stem will also contribute to the development of Cheyne-Stokes respirations.

Kussmaul respirations, or hyperpnea, are deep, rapid respirations and indicate the body is trying to compensate for severe metabolic acidosis (blow off the excess carbon dioxide in the system) or after strenuous exercise. They have an increased rate, very large tidal volume (deep breath) and no expiratory pause. In other words, there is no stopping between inhaling and exhaling. Typically seen in diabetics who are in ketoacidosis.

Biots’ Breathing is irregular respirations with irregular periods of apnea. There is no cyclic nature to them as in Cheyne-Stokes breathing. Breaths are generally of equal depth (also distinguishing them from Cheyne-Stokes). Think of them as Cheyne-Stokes cycle gone chaotic.

Below is an excellent video by EMTprep that you must check out if you are preparing for National Registry of Emergency Medical Technicians (NREMT) exam or State EMT test in the United States or Austrailia:

Respiratory patterns can provide valuable and rapid insight into the clinical scenario of patients, and vigilance in observation should be encouraged. By presenting and clarifying these eponymous respiratory patterns, it is hoped that a rejuvenation of interest will be sparked and lead to enhanced patient care. 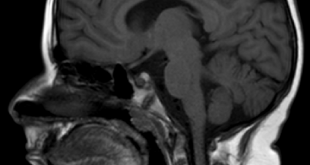 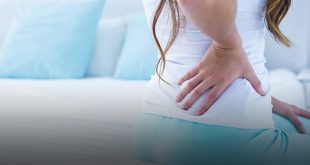