How to Pass Breathalyzer Test Faster?

One of the most frequent asked question on different websites is about breathalyzer test. The situation becomes very critical while driving, if someone is drunk. The best answer of this question is obviously very simple that please don’t drink when you have to drive, or simply don’t take test.

A breathalyzer is a device which is used to determine blood alcohol concentration also known as BAC. The amount of alcohol is measured by taking a sample of your breath. There are several ideas that have been tried and tested by different people to beat this test but it can be said that there is no concrete method to trick the device as it is highly sensitive to alcoholic elements.

There are a variety of instruments that are used for breath-alcohol-analysis, collectively called breathalyzers. All of them used one of two typical methods to analyze the breath-alcohol content. In addition, they include safeguards in order to ensure the analysis is accurate. Some breath testers use fuel cell technology to analyze the breath sample. Some other used spectrophotometer, in this technique, light interacts with alcohol in the breath sample to determine the BAC. 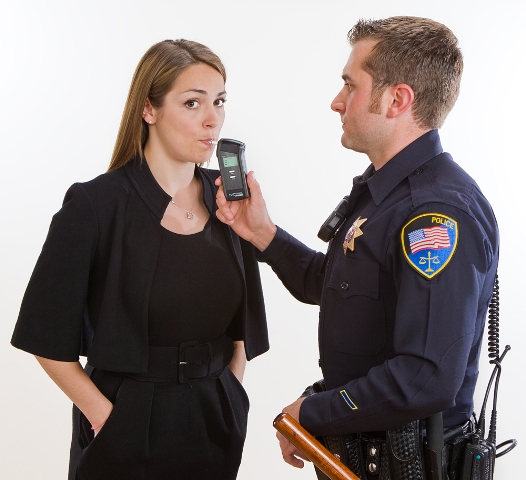 Here you can find a simple analysis of different methods that can help in this regard. In addition, a detailed review of all methods that are just myths and don’t help at all is also given as following.

Usually it is said that smelly foods are able to overpower the alcohol scent, but be aware that it is completely and utterly useless for a Breathalyzer machine. This machine has mechanically designed in such a way that it can detect ethanol even if in very small percentage. In addition to machine itself, filters are really intelligent to detect some other substances besides ethanol.

Following are some tips that can really help: