The scientific name of this supplement is Active Hexose Correlated Compound. It is derived from mushrooms that belong to the Basidiomycete species.

The major constituents of the AHCC supplement are Amino acids, Polysaccharides and minerals. This novel compound is used in treatment of cancer, diabetes and hepatitis. The AHCC supplements were developed in Japan.

This supplement is postulated to have the ability to stimulate the immune system. This mechanism of action is believed to provide the stimulatory effects required to enable the immune system to destroy the cancerous cells. 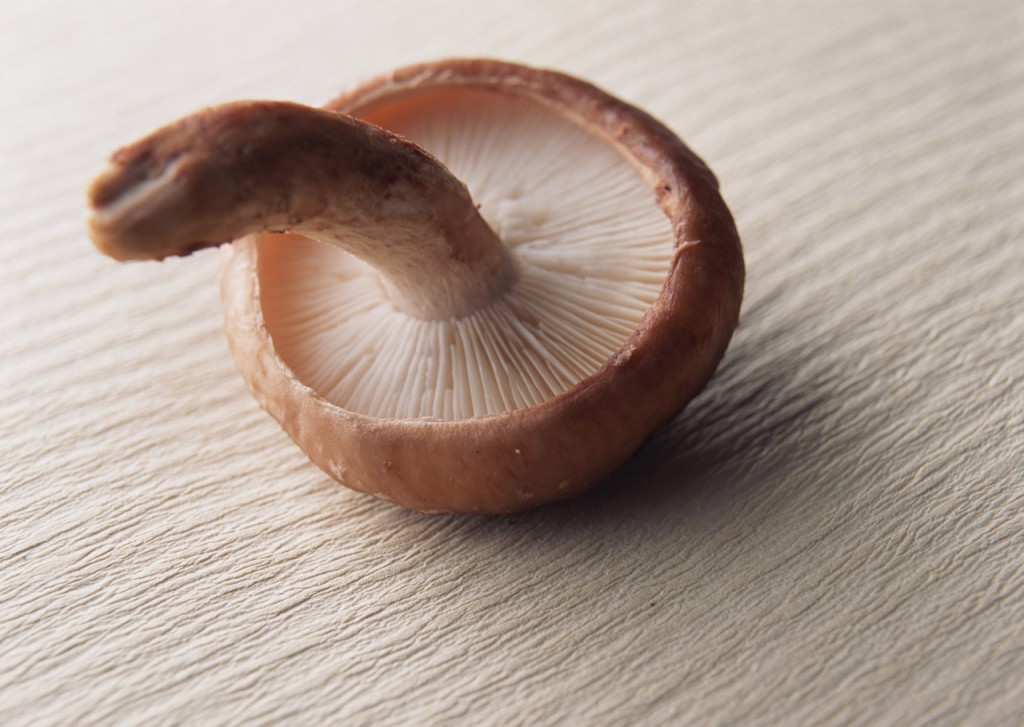 AHCC is known to act as an antioxidant. The research on AHCC heath effects is fairly limited. AHCC supplement benefits, dosage and side effects are given below:

AHCC is most commonly available in capsule dosage form. There are no obvious guidelines from any health authority but dosage recommendations provided by some manufacturers  is two 500 mg capsules by mouth 3 times a day on an empty stomach or 2 capsules by mouth daily for general well-being.

A drug is well-defined as any chemical substance that brings about a biologic effect on the body while the side effect of a drug is defined as an unwanted biological impact that is brought about by the drug. It is paramount to understand that all drugs have side effects due to the intertwined nature of the human body. The only difference in the side effects produced by drugs is the type of body system that the drug will affect and the severity of the effects.

The AHCC supplements are no different, they have their own side effects that can be mitigated.

The major body system that is affected by this drug is the gastrointestinal tract. This drug in taken orally therefore it stands to reason the gut will bear the brunt of the side effects. Nausea, diarrhea and vomiting have been reported by the patients who have been on this drug.

The gut is not the only system in the body that is affected. Headache is one of the complaints that has been reported. Easy fatigability has also been seen as the side effect of using this drug.

In rarer cases, hypersensitivity may be experienced especially in patients who are to any of the ingredients that are contained in the compound.

Potentiation of the immune system was the main mechanism of action and this is the reason why this drug is contraindicated in people suffering from autoimmune disorders like rheumatoid arthritis and multiple sclerosis. The drug may worsen their state.

Although no studies have with finality contraindicated the use of this drug in pregnancy, the drug is not generally used by expectant mothers due to the high susceptibility of the fetus to mutations. 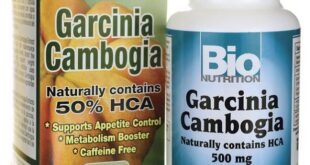 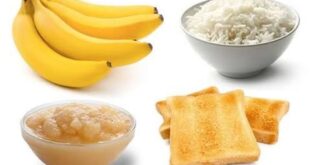 BRAT Diet for IBS and Diarrhea 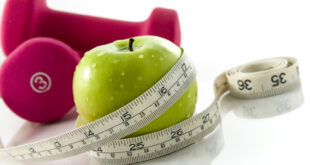