Thanks to film industry, almost all of us are familiar to these terms. Ok, may not be in depth but for what they stand for. Psychopathy and sociopathy are in actual different cultural labels that are used to describe antisocial personality disorder.

It is said that about 3 percent of total population may qualify for a diagnosis of antisocial personality disorder. This disorder is more common among males. It is also common, in people with an alcohol or substance abuse problem. People in prison are also found to have more chances to develop this mental disorder. The symptoms in both cases begin to establish and surface at approximately fifteen years of age.

Apparently, psychopaths tend to be more manipulative. They are usually seen by others as more charming and balanced personalities. Normally, no one can say that they have such an huge potential to involve in criminal activities. In contrast to psychopath, sociopaths tend to be more erratic, rage-prone, and unable to lead as much of a normal life. They become more dangerous when involve in criminal activity because they tend to do so in a reckless manner without regard to consequences. 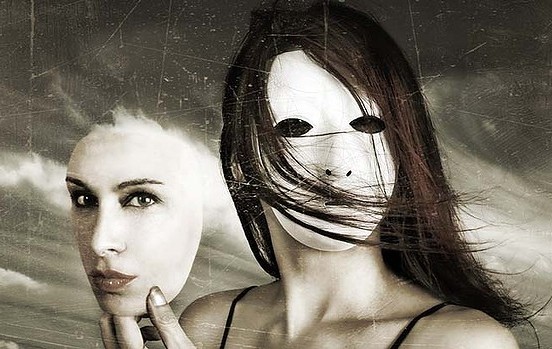 Detailed analysis of both disorders is given below:

Traits of a Sociopath

It is believed by the researchers that sociopathy is a consequence of different environmental factors. They said that child or teen’s upbringing plays a significant role in this regard. For example, a child or teen with physical abuse, emotional abuse, or childhood trauma, is more prone to develop such a mental disorder. Following are some traits that are the true signs that a person may have sociopath disorder.

Traits of a Psychopath

Experts have difference of opinion about the concept that psychopaths and sociopaths share a similar set of traits. Some of them said that both types have a poor inner sense of right and wrong. But others said that are some differences, too. Psychopaths possess following traits:

Psychopath or Sociopath, Who is More Dangerous?

Both present risks to society as they will often try and live a normal life while coping with their disorder. But as discussed above, psychopathy is likely the more dangerous disorder due to following reasons:

Share
Previous Difference between Psychologist and Psychiatrist
Next How does Breathalyzer Work?