However,schizophrenia is a complex disorder due to which it is difficult to differentiate between what is real and unreal but it  does not mean that we should lose hope because schizophrenia can be managed effectively with certain medications.Severity of schizophrenia varies from patient to patient.Some patients experience only few psychotic episodes while others have frequent episodes of psychotic illness. 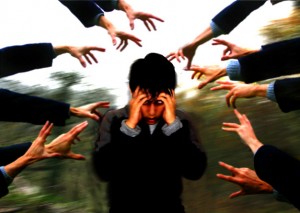 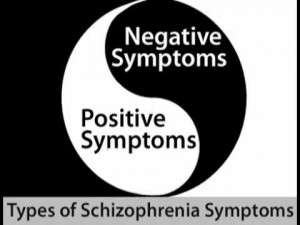 Schizophrenia can be categorized into many types but some common types of schizophrenia are mentioned below:

Manifestations of paranoid type schizophrenia are delusions and auditory hallucinations (hearing voices that don’t exist)but expressions of emotions and intellectual functions are relatively normal. The delusions may be about being harassed or treated unfairly or something like that.Patient suffering from paranoid-type schizophrenia may exhibit anger,anxiety and aggressiveness in behavior.

Manifestation of disorganized schizophrenia is disruption in speech and behavior due to which they are  difficult to understand.People with disorganized type schizophrenia may exhibit emotional expressions like laughing or crying without any reason. Their disorganized behavior may disrupt normal activities, such as showering, dressing, and preparing meals and sometimes they often give illogical statements. 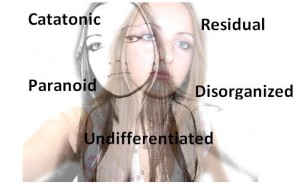 Causes of Schizophrenia and Depression

It is not clearly understood that what are the real causes of schizophrenia and Depression attached with it, but research has revealed that combination of factors including genetic factors and environmental factors may contribute to the development of schizophrenia.

One of the most important factor in the development of schizophrenia is genetic predisposition so, people having problem of schizophrenia in their family history may have high risk to get involved in this disorder at their later ages due to specific genetic make-up. Estimates of heritability vary because of the difficulty in separating the effects of genetics and the environment.

Environmental factors also play important role in the development of schizophrenia.Environmental factors like social isolation and immigration related to social adversity, racial discrimination, family dysfunction, unemployment, and poor housing conditions.People having poor and unsupportive life style may have incerase risk to indulge into schizophrenia at their later ages.so, your living style should be a simple,healthy and supportive.

About half of the patients suffering from schizophrenia have been used drugs and alcohol excessively in their previous history.So, drug addiction and consumption of too much alcohol may also contribute towards schizophrenia. 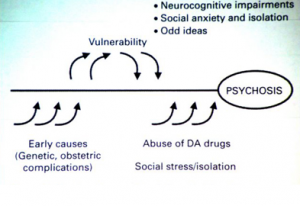 Although exact cause of schizophrenia is still not clearly understood but research has revealed that few factors play important role in the the development of schizophrenia These risk factors are mentioned below: 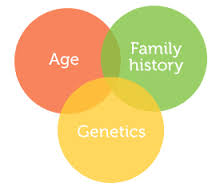 Although it is difficult to diagnose schizophrenia with the help of any specific diagnostic test because there is no specific test to determine that weather it is schizophrenia or not.However,certain tests are useful in the diagnosis of schizophrenia.These are mentioned below:

Schizophrenia requires lifelong treatment, even when symptoms have subsided.Treatment with medications and psycho-social therapy helps to manage the condition. 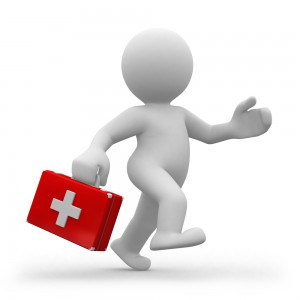 There are two categories of medicines that are being used in the management of schizophrenia.These are mentioned below:

These are second generation anti-psychotics or also termed as newer anti-psychotics.Their mechanism of action is to antagonize the effects of certain neurotransmitters responsible for disorganized behavior and speech.Now a days they are widely used due to their efficacy and high safety profile Examples of atypical anti-psychotics are: 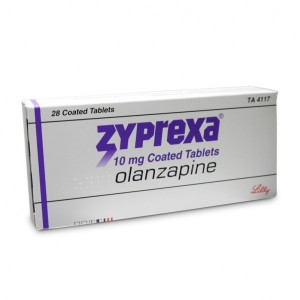 These are first generation anti-psychotics or also termed as older anti-psychotics.Now a days they are almost completely replaced by atypical anti-psychotics due to their neurological side effects and low safety profile.Drugs included in this category are 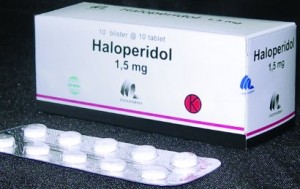