How long does Hydrocodone stay in your system?

Hydrocodone is a popular pharmaceutical drug which is commonly used for the treatment of severe pain. In some cases, doctor may prescribed it as an antitussive agent to mitigate chronic coughing. It is a semi-synthetic drug.

Due to its substantial opioidergic effect, ingestion of hydrocodone can elicit feelings of euphoria, relaxation, and pleasure. Feelings of pleasure and relaxation is there due to the fact that Hydrocodone is basically synthesized from codeine which is an opioid alkaloid derived from opium poppy.

For this reason, hydrocodone has a high potential for abuse and dependence. Long-term ingestion of hydrocodone can impair endogenous opioid production and trigger a host of unwanted neurophysiological effects like mood swings, vomiting, drowsiness, dizziness, and impaired motor skills. Users might be quickly habituated to their dosing and require regular dosage increases to derive ongoing therapeutic benefit. That’s why it is classified as a Schedule II controlled substance in the United States. 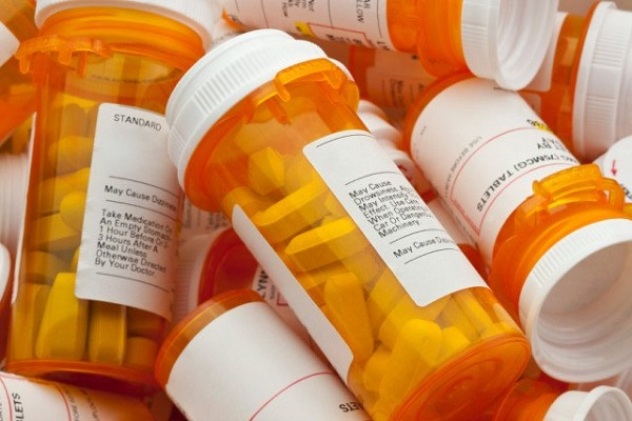 How long does Hydrocodone stay in your system

Continue to read if you want to know that how long hydrocodone takes to completely leave your system.

Intake and stay duration of Hydrocodone in human body

The first and foremost thing that I want to mention here, before we go in details of how long it would stay after intake, is that If you want to clear your system from the drug, firstly you have to discontinue usage. You should consider the withdrawal symptoms while deciding to leave it. It might be hard to discontinue it and it is recommended to do it under monitoring of a medical doctor. In this way, you can avoid unnecessary complications and dangers.

Let’s assume that you’ve completely ceased ingestion of hydrocodone, if so is the case then as per research results, complete elimination half-life of hydrocodone is an average 3.8 hours. In other words, it will take just under 4 hours for your body to excrete 50% of the hydrocodone. It means the average time to fully excrete hydrocodone from your system is 20.9 hours.

There are several factors that determine the average full excretion time, it may different from person to person like certain users may be able to clear the drug from their system quicker, for instance, in 18.15 hours, while others may have slightly prolonged systemic clearance periods like 22.55 hours. It may take even a 1 day long for some users to make it clear from the system. Factors that influence how long Hydrocodone stays in your system include:

After the intake of hydrocodone, it is efficiently absorbed by the gastrointestinal (GI) tract. The drug is metabolized primarily by following two kinds of CYP450 isoenzymes, CYP2D6 and CYP3A4. As mentioned above, orally administered hydrocodone has an elimination half-life of approximately 3.8 hours, the half-life of metabolite norhydrocodone is thought to be 8 hours. This means that norhydrocodone could remain in the body for up to 2 days before 100% clearance.

There are many different types of tests that could be administered to determine the presence of ingested hydrocodone in your system. The most common way to test for hydrocodone is via urine tests for the simple fact that metabolites can be detected for up to 2 days after ingestion. Other tests include:

Tips to clear Hydrocodone Drug from your system

If you want to clear a drug from your system, following tips may help