The symptoms of cardiophobia have been divided into two categories: physical symptoms and psychological symptoms.

The patient suffering from a panic attack due to cardiophobia often have the following psychological symptoms:

The causes of cardiophobia include family history, past traumatic experience, or personal history of heart diseases. The people who have phobias or anxiety running through their families are more prone to cardiophobia. They have a constant fear of developing heart diseases. A slight chest or arm pain can trigger a panic attack in them. Any triggering event can lead to cardiophobia in patients who are genetically predisposed to phobias. The triggering factor can be hypertension, obesity, or any other health-related issue. The people who are afraid of death often develop cardiophobia. 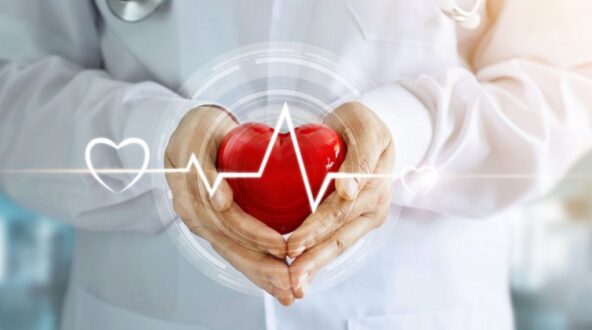 There is no single specific treatment for phobias, but they are curable. The phobias are usually treated with multiple therapies and medicines. The same goes for the cardiophobia. Some of the therapies that are used for the management of cardiophobia are given below:

Many people have successfully fought against their cardiophobia. Many of them have shared their success stories on various media. A few of them are given below:

David, a former cardiophobic patient, has shared his success story on a blog. He had written that he used to get sudden cardiophobia attacks irrespective of the time of the days. He had his first panic attack in 1987. During his panic attack, he was certain that he was having a heart attack and was taken to the hospital. After various visits to the doctors and tests, the cardio-related problems were ruled out, and he was diagnosed with panic attacks. He had no idea or understanding about the panic attacks. After that, nothing happened for several months. Two years later, he again had the attack. He again went through all the tests and the procedures, but nothing wrong with the heart was found. He was again diagnosed with panic attacks.

After his second panic attack, his symptoms start to get worse. The attack began to occur more frequently and with more severity. He had suffered from cardiophobia for 12 years. he had written that these were the most fearful moments of his life where he did not know what to do. It was humiliating for him. He did not tell his family about it. He could not talk about it to anyone. He did not want to take medications. He became afraid of activities. After years of suffering, he decided to talk about it and get help. He told his wife about it, and after knowing about his phobia, she gifted him a book called Overcoming Panic and Anxiety.

He was referred to a psychiatrist. He was prescribed medication, but it did not suit him. So, he decided to go with cognitive therapy. The therapy helped him to recognize various triggers, the ability to cope with these triggers, and how to control his body stress to avoid the panic attack. The therapy had helped him to learn the difference between his normal and out of balance body feelings. Whenever he was depressed, he was prone to attacks. His recovery process took two years. It had been 12 years since then, and he hadn’t had any attack.