Multiple myeloma is a form of blood cancer that occurs in infection-fighting plasma cells (a type of white blood cell) found in the bone marrow. These cancerous cells multiply, produce an abnormal protein and push out other healthy blood cells from the bone marrow. The disease may result in a weakened immune system and cause other bone or kidney problems. 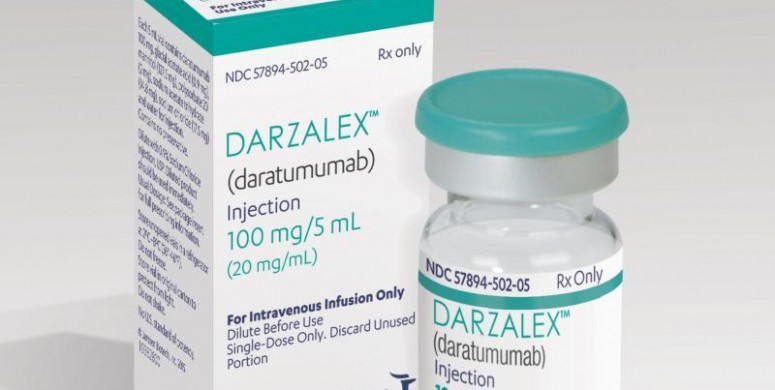 According to FDA data, the most common side effects of Darzalex were

Darzalex may also result in low counts of

It may interfere with certain tests that are done by blood banks (such as antibody screening) for patients who need a blood transfusion.

Pregnant women should not use Darzalex/daratumumab, and women planning to become pregnant should use effective contraceptives during and for at least three months after treatment.

Share
Previous Get Rid of Hickeys on Neck, Lips, Chest Fast Overnight
Next Are Sinus Infections Contagious? Causes and Prevention