Learn Bradykinesia definition, diagnosis, causes, symptoms, and treatment. It is a medical condition which is characterized by slow motion of movement of the patient. If a person faces difficulty while moving, its most probably due to this medical condition.

Bradykinesia, itself is not a reason behind the slow movement rather is considered as a symptom of some other underlying disease or disorder. Individuals affected by bradykinesia tend to elicit reduced mobility as well as a slow movement of the muscular motions.

But to differentiate the both from one another is not a big deal. One can do it easily because hypokinesia has more to do with problems in commencing a movement whereas bradykinesia refers to the speed of the motion and not to motion initiation problems.

Bradykinesia occurs suddenly and the affected person may feel increasingly stressed due to the fact that his independence is slowly getting declined due to the disability. But it is pretty possible that an individual is suffering from both diseases at the same time. If you are not sure whether the condition you are suffering from is Bradykinesia, consult your doctor. 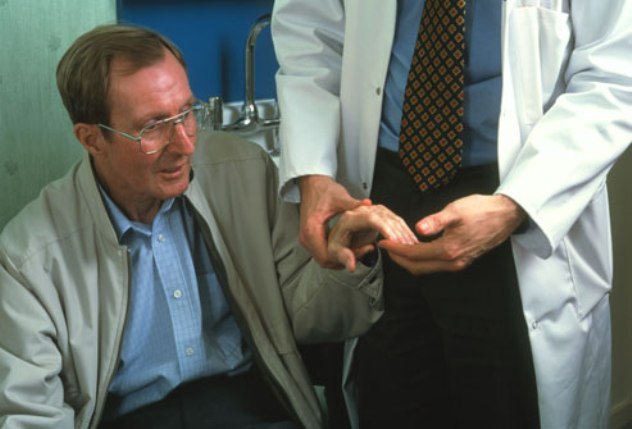 Continue to read if you want to know more about Bradykinesia, like what could e the possible reasons and the available treatment.

According to oxford journal of brain diseases, the defination of bradykinesia is:

Bradykinesia is slowness of movement as one of the cardinal manifestations of Parkinson’s disease.

One of the most common symptoms of bradykinesia is the slowness of movement, that its name also depicts. If you have this symptom, it could be there for two different reasons, like you may have another disease and as a front end problem, this symptom appeared or it may occur on its own. So following are some symptoms:

Bradykinesia diagnosis is document under ICD-9 Code 332.1 Secondary parkinsonism and ICD-10 COde G21.9. Bradykinesia diagnosis is made usually by the doctor with a dedicated motor examination. If physician looks for a decrease in the arm swing and other subtle changes. For instance, micrographia, reluctance in starting a muscular movement, and diminished rate of blinking.

Monotonous or dull speech can also be one symptom. Sometimes, the condition may be confused and misdiagnosed as depression. In simple words, it takes more time and effort to complete daily tasks, which can result in fatigue, if someone is suffering from this medical condition.

Unlike other problems of the nervous system, surgery is generally not used to treat bradykinesia. The use of deep brain stimulation therapy as a treatment option is, however, gaining more acceptance.

In addition to these major therapies, following therapies are also used for the treatment of bradykinesia :

Tips for Treatment of Bradykinesia

If you want to get relief for some time and immediately before you go to doctor, then following tips may help: