Treatment of Alcoholism or Alcohol addiction with natural home remedies

What is Alcoholism or Alcohol addiction?

Alcoholism or alcohol addiction is a chronic and progressive disease. The term alcoholism is generally referred to compulsive and uncontrolled consumption of alcohol. Medically alcoholism is considered as an addictive disease.people drinking too much alcohol for a long period of time have certain addiction problems like withdrawal effects, hangover effects and insomnia.

In psychiatry various terms are used like alcohol abuse, alcohol dependence and alcohol use disorder which are slightly different from alcoholism.It is difficult to diagnose alcoholism or alcohol addiction because of social stigma associated with it  that causes people with alcoholism to avoid diagnosis and treatment for fear of shame. 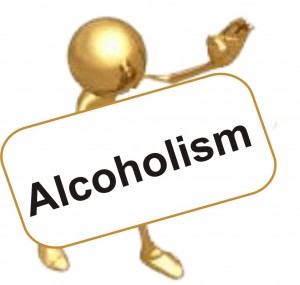 Symptoms of Alcoholism or Alcohol addiction

Here are some simple home made remedies  which are very effective and safe for the treatment of alcoholism or alcohol addiction.

Lemon juice is very effective remedy is the treatment of alcoholism or alcohol addiction.Lemon juice counteract the effects of alcohol very effectively.Drink 1-2 glass of pure lemon juice at least once a day because it works as a natural anti-dote against alcohol effects.Perform this remedy for continued period of time and restrict the person from drinking alcohol during this time in
order to complete restoration of normal functions of brain.

Ginkgo biloba is a natural nootropic agent which is mainly used as memory and concentration enhancer, and anti vertigo agent.Ginkgo biloba is widely used for number of brain disorders like dementia,Amnesia and withdrawal symptoms of certain drugs. 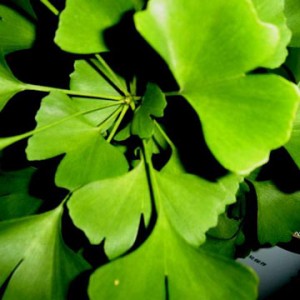 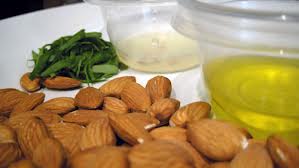 Ginseng is an ancient Chinese herbal medicine.These are basically roots which contain variety of constituents like gensinosides and isoflavones Main purpose of using ginseng in alcoholism treatment is that it will boost up body metabolism and mental performance.

Moreover, it will ease the symptoms of  drowsiness, depression and anxiety that may occur during alcohol withdrawal syndrome.Take ginseng roots and grind them into a fine powder.After making powder of ginseng add 10-20g of panax ginseng into hot water and drink it at least once a day. 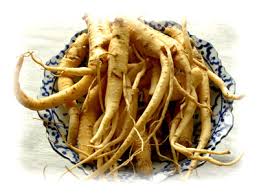 Exercise is very effective physical therapy in rehabilitation process of alcoholism because it improves patient social behavior and produces the desire to live like a normal and healthy person.

Exercise is one of the cheapest and easiest rehabilitation therapy that can be used in the treatment of alcoholism.So, make your habit of doing daily exercise in order get rid of from alcoholism quickly and safely. 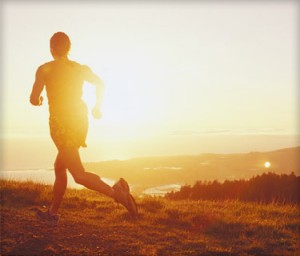