Menometrorrhagia is generally defined as heavy and prolonged bleeding that occurs at irregular and frequent intervals. It is characterized by excessive uterine bleeding, both at the usual time of menstrual periods as well as at other irregular intervals. Beside itself as a disease, it is generally considered as a sign of number of different disorders including hormone imbalance, benign fibroid tumors in the uterus, and cancer also, though cancer chances are very low in such cases.

Women who have abnormal menstrual bleeding are strongly recommended to consult their physician in order to dig the hidden causes. Anemia is considered as a top reason behind excessive uterine bleeding. To know the actual cause is very important if you are suffering from this medical condition since the way of treatment depends on the cause. In most cases, if it does not appear to be a dangerous cause, such as cancer or hormone supplementation, than patient may not need any detailed treatment and only birth control pills are enough to control the menstrual cycle. In some cases, fibroid removal, also termed as myomectomy, may also be recommended.

Hysteroscopy is the gold standard in directly visualizing the uterus to look for any kinds of abnormalities and collect tissue samples. In addition to this, saline infusion ultrasonography is another version of hysteroscopy but the less invasive one wherein 10-15 mL of saline is infused to visualize endometrial lesions. Menometrorrhagia is often confused with other forms of abnormal endometrial bleeding. So a proper differential diagnoses is really important in this regard. If your menstrual blood loss is above or 80 mL and the duration of the monthly period lasts for more than 8 days, then you should consult your doctor. 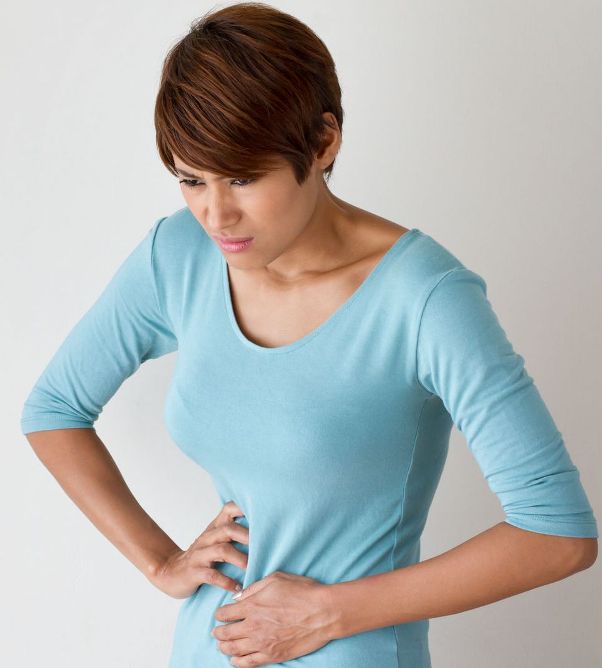 If you want to find that why your menstrual cycle is disturbed or you are interested in this topic due to any other reason, then continue reading, below almost all relevant information such as causes, symptoms and treatments for this medical condition is listed.

Here are some important causes that can lead to this problem.

Disorders related to blood coagulation such as prothrombin deficiency which is characterized by deficient clotting factor present in your blood, are considered as the main causes behind this medical condition. Logic is easy to understand ,since there is a problem with coagulation, less clots will be formed, hence the prolonged bleeding.

Anovulatory cycle may also be a reason for menometrorrhagia particularly for those patients who are within two years after menarche. In such kind of patients, estrogen makes the endometrium thick along with the lack of progesterone. Since ovulation does not happen, there is no progesterone that is responsible for the secretory phase of the cycle. As a consequence, the endometriumgets becomes thicker and unstable, resulting in a prolonged, excessive bleeding.

This medical condition directly affects your liver and make it inefficient in metabolizing the estrogen. This may subsequently lead to menometrorrhagia.

One of the most common reason behind this medical condition is imbalance in the estrogen and progesterone hormones that leads to excessive production of endometrium, which causes heavy menstrual bleeding.

Benign tumors that may develop during the childbearing years of a woman are called uterine fibroids. These can lead to abnormally heavy bleeding.

For this medical condition, there are some natural as well as medical treatments. Natural treatment include: