The earliest ESBLs, first identified in the 1980s, were mutants of the plasmid-borne TEM and SHV penicillinases. There are still a few antibiotics that can be used to treat infections caused by ESBL-producing bacteria. However, current antibiotics will continue to become less effective unless used only when really needed.

It is also very important to use antibiotics in the correct dose for the full recommended course of treatment The ESBLs can make some antibiotics ineffective. This makes the infection caused by the bacteria much harder to treat. 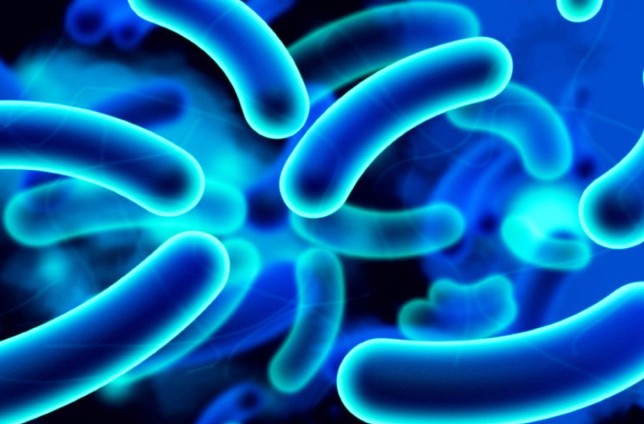 Although ESBLs can be made by different bacteria, they are most often made by E. coli (more correctly called Escherichia coli). Therefore, the remainder of this article refers to E. coli. Other bacteria that can also make ESBLs include the species called Klebsiella. About 9 in 10 UTIs are caused by strains of E.coli. Many of the strains are those which live harmlessly in the gut but can cause a UTI if they get into the bladder or other parts of the urinary tract.

Extended-Spectrum Beta-Lactamases (ESBLs) are enzymes produced by bacteria such as Escherichia coli (E.coli) and Klebsiella. ESBL means ’Extended Spectrum Beta Lactamases’. These are bacteria which produce an enzyme also called ESBL. This enzyme makes the bacteria immune to antibiotics. ESBLs can live in the bowel for many years without affecting the person at all. In some cases, it can cause an infection too. When the person is low on immunity like- cancer patients undergoing chemotherapy, then these bacteria attack the patient’s body.

Escherichia coli is one of the most frequent causes of many common bacterial infections, including cholecystitis, bacteremia, cholangitis, urinary tract infection (UTI), and traveler’s diarrhea, and other clinical infections such as neonatal meningitis and pneumonia. Other diseases associated with E. coli include hemolytic uremic syndrome (HUS) and thrombotic thrombocytopenic purpura (TTP). Severe E. coli infection may include

Extended-spectrum-ß-lactamase (ESBL)-producing strains of Escherichia coli are a significant cause of bloodstream infections (BSI) in hospitalized and nonhospitalized patients). ESBL causes the urinary tract: pain and burning when urinating, the need to urinate more often, fever. Intestine: diarrhea (may be bloody), pain in the abdomen, stomach cramps, gas, fever, loss of appetite. ESBL infections usually occur in the urinary tract, lungs, skin, blood, or abdomen.

Extended-spectrum beta-lactamase (ESBL)-producing E. coli are antibiotic-resistant strains of E. coli. ESBL-producing strains are bacteria that produce an enzyme called an extended-spectrum beta-lactamase, which makes them more resistant to antibiotics and makes the infections harder to treat. Most ESBL-producing E. coli are resistant to cephalosporin, penicillin’s, fluoroquinolones, trimethoprim, tetracycline. Susceptibility rates indicate that fosfomycin (97%), nitrofurantoin (94%), and pivmecillinam (85%) could be considered important oral treatment options. Ertapenem is a highly efficient antibiotic which could be used for the treatment of complicated UTIs in long-term-care facilities. Doxycycline (Monodox, Vibramycin, others), Azithromycin (Zithromax, Zmax), Ciprofloxacin (Cipro) and Ceftriaxone (Rocephin) are also used.

Practicing safe food behaviors can decrease your chances of developing an intestinal infection due to E. coli. This includes: