Encephalomalacia is considered as one of the most serious types of brain damage that can affect individuals regardless of their age group. Brain is the most vital as well as most complex organ of the body. It consists of different parts and every part has its own characteristics and functions. The cerebrum is one of them which is responsible for thinking and reasoning function of the brain. It is also responsible for controlling the voluntary muscles of the body.

While cerebellum that is located just below the cerebrum is responsible for the balance, coordination and movement of the body. We are able to assume a standing position without falling off and is also responsible for the body movement and coordination. The hypothalamus is responsible for controlling temperature in the body. Another important part of the brain that is in charge of all the functions necessary to keep human survive is the brain stem. Besides these important parts, there are also glands that are very crucial for the development and daily functioning.

Now you may have clear picture about the importance of brain. This disease leads to completely stoppage of working of the affected part of the brain. It may occur as result of an injury. Brain tissues becomes soft due to inflammation or hemorrhage. The softening may occur in a specific part of the brain or may be more widespread. It can affect different parts of the organ and damage tissues in the frontal lobe, occipital lobe, parietal lobe as well as the temporal lobe. It is also known as Cerebral Softening. According to the part of the brain that is affected, the condition can be divided into the two types, i.e. Leukoencephalomalacia, or Polioencephalomalacia. 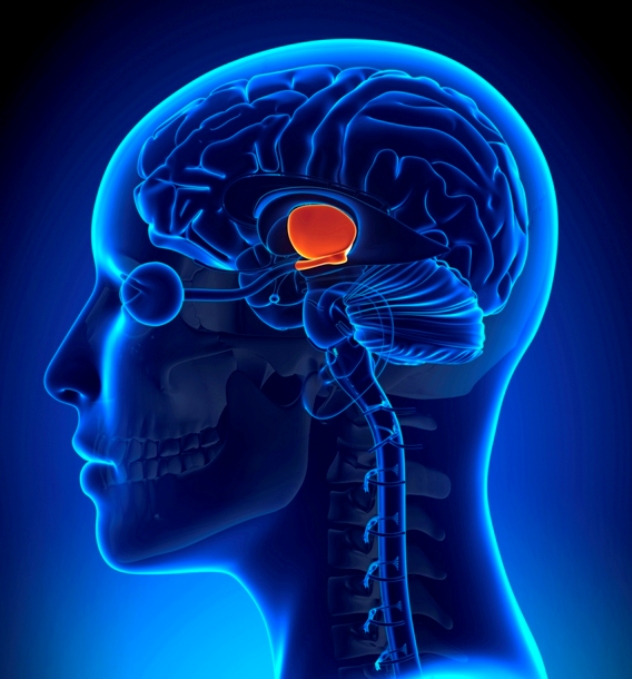 You can find out about the disorder, its causes, treatment options, which are listed below.

There are many different health conditions that can cause this problem in brain. The most common reasons are stroke or some serious head injury which can lead to bleeding or hemorrhage into the brain. Cerebral Softening occurs mostly where an abnormal accumulation of blood is found. An inadequate blood flow to a certain part of brain due to stroke, severe swelling in the brain that interrupts cerebral blood flow, or removal of tumors from within the brain that have infested and destroyed surrounding tissues, can leads to this disorder.

Symptoms may vary from various mild to severe extant due to the discontinuation of the functioning of the involved part of the brain. The most common symptoms include:

The most commonly used method for detecting any sign of softening in the brain is Magnetic resonance imaging or MRI scan. CT scan of the brain is also used as diagnostic test. In case of infants who born with disorder, the prognosis is not very good. In many cases, it is not possible to save the affected child. In case of adult, early diagnosis and proper management can increase the chances of survival But complete cure is simply not possible.

Surgery is a solution in some cases but normal functioning of brain after surgery is not possible. Often, the surgical removal of the softened brain matter does not give rise to any serious problems. Adults with this disorder often have a better prognosis with proper treatment.

Unfortunately, till today, there are no definite ways to completely treat and cure this disease. Because it needs a mechanism to make destroyed brain tissues and start working again, which is not there. But research is being done to find a way to restore normal functionality of the partially affected brain tissues. Like many other disorders, to know underlying cause is the most important step to recommend any possible treatment. In some cases, damaged parts may be removed with the help of surgery.

Stem cell therapy may useful for treating this brain disorder.Due to unavailability of proper treatment, this disorder can lead to severe results. But the life expectancy varies from one person to another depending upon different condition like age and health. For example, infants with such disorder often have a very short lifespan. On the other hand, those who develop the disorder at a later stage of life have a relatively long and normal life on receiving treatment.